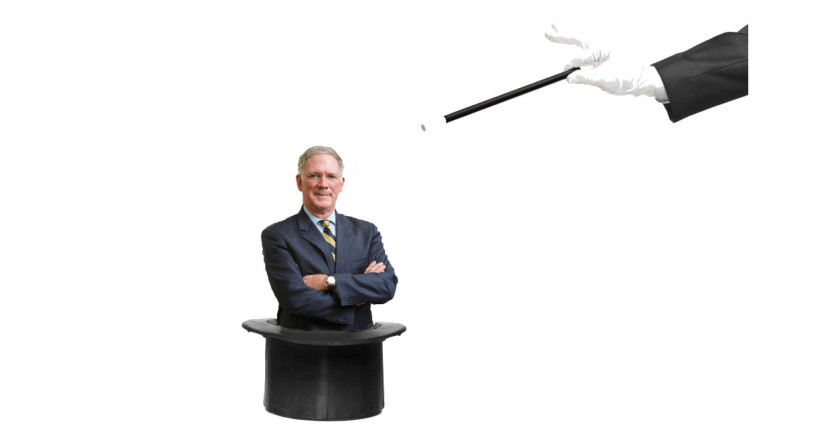 I am truly humbled by the number of people who are now contacting me with their stories about Sweet Briar.  I wish I had more time to write, because so many need to be told.  Unfortunately, there are not enough hours in the day, and my sleep deficit from spending nights working on saving Sweet Briar is starting to take a toll.

But after seeing a poll of the seniors where only 20% said they wanted Jimmy Jones to hand them their diploma, and the statement from the college today that Jones fully intends to be at graduation, I decided to stay up late to share this short story.

Shortly after Jo Ellen Parker announced her resignation, the board hired AGB Search, a search firm that focuses exclusively on higher education leadership, to find candidates to replace Parker.  The Executive Committee of the board of directors decided that due to the short time frame they were under, there was not time to bring multiple candidates to campus for interviews.  Paul Rice decided the best thing to do was to form a special subcommittee of five people, all selected from within the Executive Committee, to go interview candidates. He and Elizabeth Wyatt were on the subcommittee.  And so that is what the five of them did.  They hopped on Paul Rice’s private plane and spent a week jetting around and interviewing the candidates.

Shortly after they returned, the board held a meeting by conference call where Rice announced that Jimmy Jones would be the Interim President.  Announced. Not presented for a vote.

Bippity Boppity Boo! Now your are a president!

There was no student involvement.

There was no faculty involvement.

There was no board involvement outside the five select members of the executive committee.

And…there was no vote.

In my humble opinion, that is no way to govern and operate a college.  It would appear I am not alone in that opinion, as some board members proceeded to resign after the anointment of Jones as interim president.

Some of you may remember how I ended my very first post on Sweet Briar.  After hearing all of this, I think that ending is very much worth repeating here:

Everyone learns from their mistakes.  And there are lessons to be learned here for the extended Sweet Briar community, as well as for all non-profit stakeholders.

How to govern is lesson one.
A board with no transparency and an administration with no accountability? 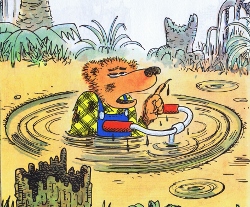 Yes Sweet Briar.
That is what you should not do.
So let that be a lesson to you.