Does Sweet Briar Have Enough Money to Keep Operating? 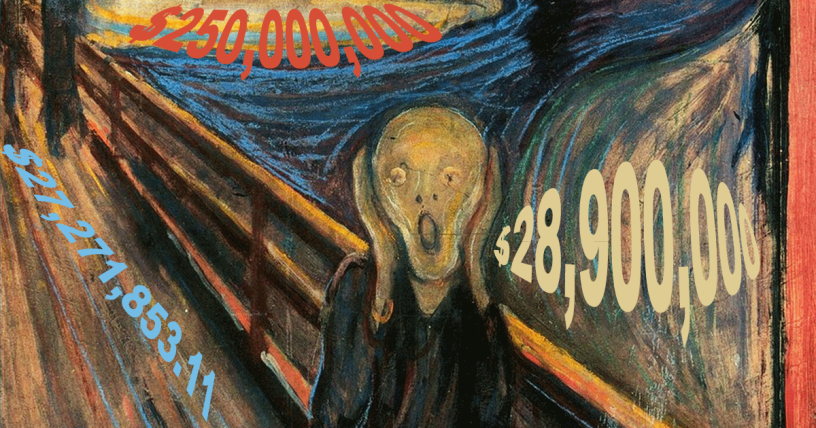 As it turns out, this is the main unanswered question behind Judge Updike’s reluctance to grant an injunction to force the college to stay open:

Let’s see if we can break this sucker down and answer that question for him, mkay?

First up is the bonds…ah, the bonds.  They are what have the college in the current liquidity crisis.  As previously established in painful detail, the college has to have $27,271,853.11 in liquid assets by June 30, 2015.  The term “liquid assets” is defined as the sum of college’s unrestricted cash and investments and temporarily restricted cash and investments as shown on the balance sheet as of June 30 of each year.  If they don’t have that much, the bonds go into default.

Can they get there?

According to the transcript of the faculty meeting,  the college’s CFO projected there will be $18.3 million in unrestricted endowment funds, and $3.9 million in temporarily restricted funds.  That gets liquidity up to $22.2 MM, which is short by just over $5MM.  That’s a pretty big shortage to cover.

Anyone got a spare 5 mil or so laying around? LOL

Oh!  Well that’s nice and timely.  How much can you deliver before June 30th if the injunction is granted?

Awesome!  Adding $5.8 million to the pot gets liquidity up to $28 million which clears the ratio. That’s cutting it a shade close, but it gets it done.  Bond crisis averted courtsey of #SaveSweetBriar.  Well done ladies! 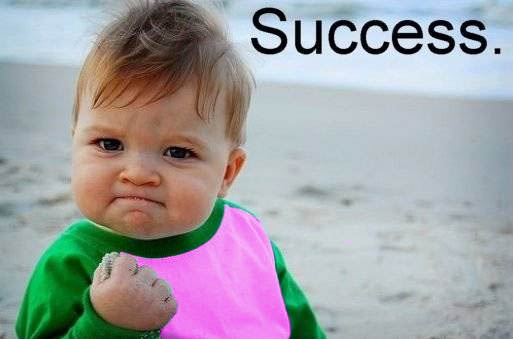 So there is enough money to avoid a bond crisis this year, and that buys a little breathing room to re-negotiate some debt and retool recruitment programs. But…is there enough money to actually operate the college for the whole 2015-2016 academic year?  That depends on some assumptions…

Let’s make some terrible assumptions and see if this can still work somehow – at least for one more year. The college needs about $3 million a month, or $36 million a year to operate when there is a headcount of around 550 or so students on campus.  Due to the horrific timing of the announcement, some faculty have had to commit to jobs elsewhere at this point, and many students have decided to move on as well. Let’s assume that only 200 students return next year, and 75% of the faculty stay.  It is horribly imbalanced, but it’s a rebuilding year.

Let’s make matters worse and assume that the majority of those returning students are returning because their aid packages can’t be matched elsewhere, so those are predominantly low revenue students, and let’s assume the faculty who stay are the old guard – the ones who have been around a very long time and cost a lot of money. Doing that maybe cuts expenses by $6 million, knocking the annual expenses down to $30 million. The low revenue students bring in a paltry $4 million for tuition and room and board .  Toss in around $2 million for grants, gifts and other sources, and you have a deficit of $26 million to fill with funds in the endowment…which only had $28 million when you started out.  Figure the stock market goes sideways or down so you have no endowment growth, and assume that 60% of the alumnae all die simultaneously in bizarre gardening accidents, none of whom left anything to the college, leading to next to nothing in annual giving.

That is a brutally ugly scenario (especially if it is a hot summer day when thousands die in their garden) but it still works for another year, and it doesn’t touch the $54 million in the permanently restricted endowment.  There are countless ways to make that scenario work a whole lot better – starting with people not dying.

The point of this exercise was to show that at a bare minimum Sweet Briar can keep going another year under some horrific assumptions.  But if you add new leaders who have experience turning bad situations around?  Sweet Briar can go on just a long as Indiana Fletcher Williams intended it to, and forever is a long damn time.