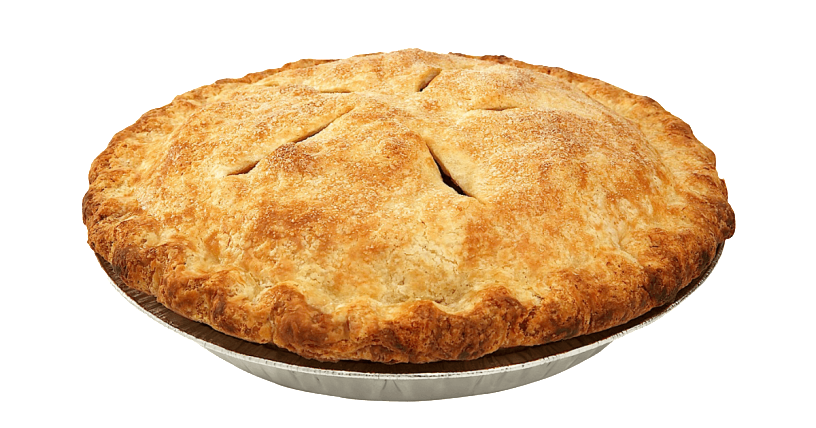 We are all human. We all make mistakes. Mistakes are expected, as nobody is perfect. In business, people are not measured by whether or not they make mistakes, but rather, how they respond to those mistakes.

In the early days after the announcement that Sweet Briar College would close forever in August, the decision was met with outrage by all of the stakeholders – students, parents, alumnae, faculty, staff, the community of Amherst, and people who know the value of educating women who in the words of Sweet Briar history professor John Ashbrook “do not accept the opinions of their professors, politicians, or administrators without critical analysis. It was a very visceral and emotional reaction. None of the stakeholders could understand why the board did not ask for help before making what appeared to be a swift and unexpected decision.

Tomorrow will mark the end of the second month since the board voted on February 28th to close the college. Much has been learned in the last two months. Most notably is the undisputed fact that their decision was based on bad information.

As far back as 2011, the board saw trends in enrollment redefining the profile of who was attending women’s colleges.  They relied heavily on a study by Linda Sax which showed the student profile was shifting dramatically toward lower income African American women.  In response, Sweet Briar refocused recruitment to target that population.  Unfortunately, as Dan Gottlieb showed in great detail, the Sax study was flawed by sample bias, and there had been no significant change in the profile of women who were attending women’s colleges. The targeting shift to a lower income population resulted in Sweet Briar offering significantly larger discounts to attract those students, which resulted in lower net revenue per student.

In a plan developed in 2011, the school based financial projections on unrealistic enrollment numbers.  They had set a target enrollment of 800 students, which was well above all historical enrollment numbers. As noted in the closure announcement, applications had increased, but the number of students enrolling had decreased. Digging further into the data, Dan Gottlieb showed there had been no long term decline in enrollment, and the precipitous drop for the 2014-2015 school year was very likely a statistical outlier. What the board appeared to not consider was that use of the Common Application, a single online application high school students can use to apply to multiple schools at once, was growing at an astonishing rate, which lead to far more applications for all schools who accepted the common app. In recent years it has not been unusual for high school students to apply to 15-20 colleges – a far cry from the single digit average applications high school students used to submit before the common app.

In its myopic effort to cut costs, Sweet Briar has operated without a Dean of Enrollment or a Dean of Development for the last two years.  Rather than fill the vacancies, they re-purposed existing staff with little experience in recruitment and admissions, and tried to supplement the experience deficiency with costly outside consultants.  Recruitment is the lifeblood of any school.  It is the one area where corners cannot be cut.

The college had received warnings from S&P that they could face a credit rating downgrade if the continued use of the endowment to close the gap in operating costs did not reverse course.  A downgrade has serious implications, as it triggers the college’s default of a $10 million bond, which in turn triggers default of a $14 million bond. As a stop gap measure to prevent a downgrade from triggering default, the college negotiated a simultaneous liquidity covenant which required them to have cash, unrestricted, and temporarily restricted assets in an aggregate amount equal to 110% of the amount owed on all bonds available at the end of each fiscal year.  This provision set a floor for how low the endowment could go. At the time the agreement was executed, they were already in violation of the liquidity covenant, which meant a credit downgrade would cause an immediate liquidity crisis, which is what the school is facing in the next 30-60 days.

Rather than immediately launching a capital campaign to pay off the one bond with the unfavorable default provisions, the board spent more money and hired outside consultants to conduct a capital campaign feasibility study.  The study found there was not an adequate base from which to conduct a large capital campaign. However, that study failed to mention that if significant funds were not raised, the college would close.  Facing these financial challenges, the board inexplicably approved a 3% raise for all faculty in January of 2015.

As outlined by Richard Leslie’s resignation letter in June of 2014, the board itself had become more insular and had closed off avenues which traditionally brought more ideas and discussions to the board. This is not unusual for self-perpetuating boards lacking in diversity of members who are not alumni.

For the most part, these mistakes were revealed in hindsight.  Things clearly could have been done differently in the last few years. Sometimes it takes 10,000 people looking at a situation from the outside to spot the problems.

After two months, the board has yet to acknowledge they made mistakes.

The most frustrating aspect for the alumnae was being excluded prior to the decision to close. They say they would have given more than ever had they known the dire need, and would have done whatever it took to save their school. Time and time again, they say “All they had to do was ask.”

The Board of Directors are caretakers of this fine institution that produced alumnae who were taught and nurtured to be strong independent women who rise to meet whatever challenge faces them.

After two months, the board still has given no indication they believe in their product.

The board appears to believe the 20,386 alumnae Sweet Briar has produced are women who are not strong enough, are not bold enough, and are not resourceful enough to rise up in the face of this challenge and conquer it.