The Board Wouldn’t Ask, So I Did 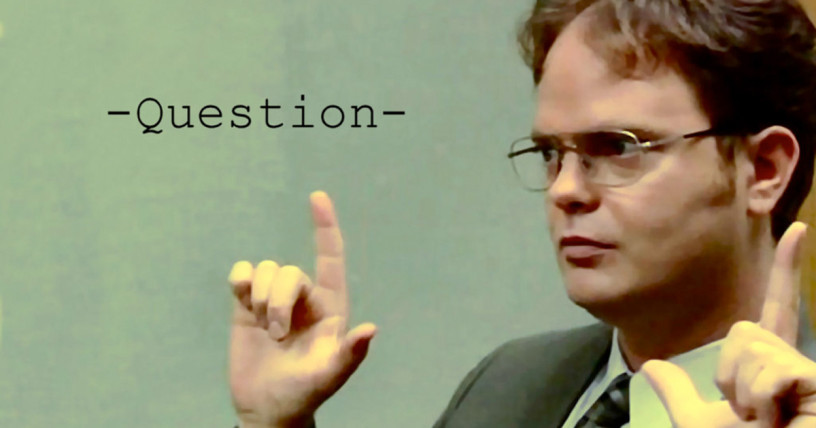 The board has yet to ask for help from anyone other than their lawyers.  They have shown absolutely no interest whatsoever in saving the college.  They have fought the alumnae, faculty and students at every turn. Yesterday in the Virginia Supreme Court hearing, their legal team presented the justices with two options:  an orderly wind down or a “crash and burn”.  One of the justices was astute enough to realize there was a third option that a few thousand of us have been screaming for – granting an injunction and letting someone else have a go at it.  From Ms. Wyatt’s op-eds that keep appearing in the media, it has become abundantly clear that they have participated in mediation only for the purpose of delaying things. One can not maintain a persistent message that nothing could or can be done other than close and retain any credibility that negotiations are being conducted in good faith.

It has been three months since the announcement, and while listening to three alumnae on NPR yesterday, I once again heard that phrase uttered so many times by so many alumnae: “All they had to do was ask”

Saving Sweet Briar, Inc. continues to do a fantastic job of asking the alumnae for money, but alumnae are not the only stakeholders. The other two large constituencies are faculty and students.  The board hasn’t asked them what they could do to help, and since SSB is busy tending to the money, I took it upon myself to ask some very fundamental questions.

The first survey I launched is for the students, and ladies, y’all gotta help me out – I’ve only gotten 65 responses, and we really need a better picture of who is coming back and who isn’t.  Get every current and accepted student you can, whether they intend to return or not, to fill out the survey here: http://www.unsolicited.guru/sweet-briar/sbc-student-data-request/
UPDATE (3:55 EDT):  As this goes around, more people are responding.  I will update counts periodically throughout the day.  I will update salary figures this evening.

85 Student Responses
14 Will not return
23 Maybe – almost all yes providing their aid package is in place
48 Will return if the school is open.

The second survey was for faculty:

How much do you currently make?
Aggregate Salaries of Yes and Maybe returning: $2,061,825

Recognizing that people are at different places in life and in their careers, I asked if any would be willing to work for a reduction in pay. Some said yes, others said no. Of course nobody wants to take a pay cut, but when the rubber meets the road, you have to ask ALL of your stakeholders what they can do. Those who were in a position to do so said they would take a temporary pay cut.  Others offered to teach other courses they are capable of teaching to help cover additional areas.

I don’t have a way to figure the savings that could be realized by having some of these very capable people filling gaps left by people who are not returning.  I would venture to say it would be a sizeable number.

When a crisis hits, it’s amazing how people can pull together and find a way to make things work.

All you have to do is ask.